When will UK interest rates rise again (or eventually fall)?

The Monetary Policy Committee (MPC), after the annual inflation rate reached 9%, was forced to increase interest rates. This is the highest level in over 40 years.

According to the BOE inflation will reach 10% by autumn. The market has already priced in rate further increases in 2022. Market forecasts that the Bank of England base rates will rise to well over 2.5% by 2023. It may even go as high as 3.3%.

Do you need to fix your mortgage rate right now?

You should fix your mortgage as soon as possible, based on the BOE base rate at 1.25% and market assumptions of additional interest rate rises in 2022.

You can lock in a lower rate even if your fixed-rate mortgage is due to expire in 6 months. This will apply when your fixed deal ends and you avoid any early redemption fees from your current lender.

The best fixed-rate mortgage deals are quickly lost if there is any sign that the BOE may raise interest rates again.

You must act quickly to get the best mortgage deal.

How the Bank of England base rates are set

The MPC, a nine-member committee within the BOE that sets the BOE base rates, is responsible for determining the rate. The Bank generally announces its interest rate decision every six weeks. The Bank of England website has a complete schedule of decision dates. When a decision is made, minutes of MPC meetings will be published. These minutes can be used by investors to predict when interest rates will rise or fall in the future. They would be able to see which nine-person committees voted in favor of interest rates being increased, decreased, or maintained the same.

The Bank of England has made significant improvements to its base rate forecasting over the last few years. Mark Carney, former Governor of the Bank of England, originally linked the UK unemployment rate with the BOE base rates. However, he was replaced by 18 economic indicators that the BOE uses today under Andrew Bailey.

What time can mortgage rates be expected to rise or fall?

In recent years, the Bank of England has made many changes in relation to raising interest rates. Mortgage rates will rise and fall with interest rates. Here’s a quick summary of how we got here:

These indicators will help you determine whether interest rates rise or fall.

These are the rules that can stop you from remortgaging

Step 1: Calculate the impact of your monthly mortgage payments.

Using this method you can quickly determine how much your mortgage payments will change if interest rates rise.

Step 2: How to determine your options for mortgages

MortgagesRM have a wealth of knowledge and experience when it comes to making decisions regarding your mortgage. If you are looking for advice on how you should move forward in these uncertain times, get in touch with us today and we will happily go through any questions you have. Face to face, over the phone or a home visit. 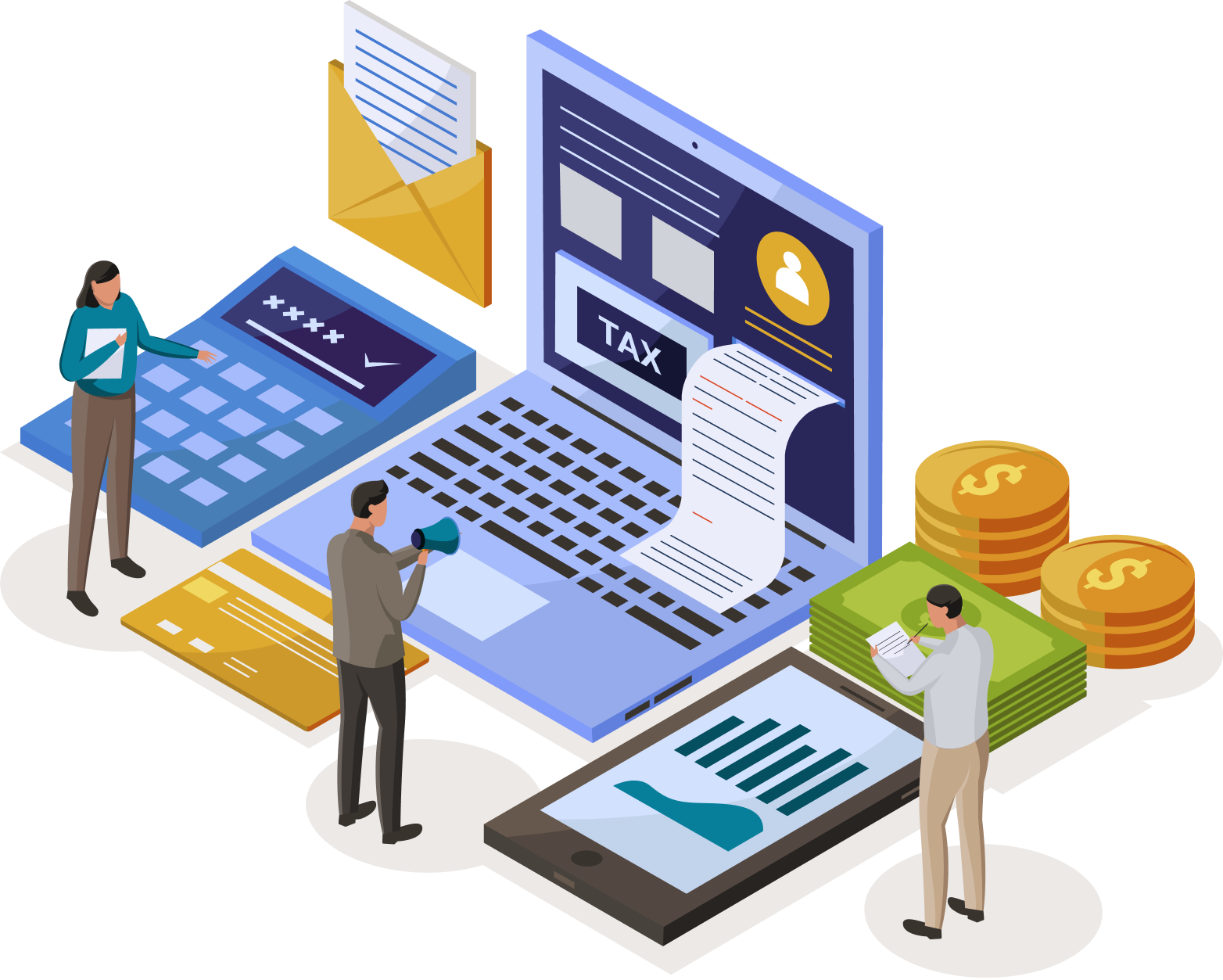 We are authorized and regulated by the Financial Conduct Authority. Registration no. 307051.